North Lancashire team Captain - Sammy - Jo - Hollings uses CAI-PAN's® pre-sports massage creams to prepare her prior to training and tournaments to quickly stimulate the muscles. The lotion is for massaging into the skin for a deep warmth and soothing of the area, while the roll-on is a convenient way of applying the liniment. 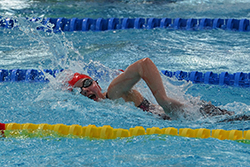 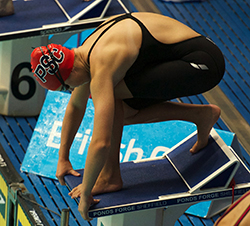 Preston Swimming Club's Sammy Jo is focused on qualifying for and competing in the British ASA (amateur swimming association) National Swimming Finals in July and August this year but is currently training for the Lancashire County Championship, the North West Regional Championship and the National Arena Swimming League Finals.

Samantha has a gruelling training schedule that involves training six days a week including morning sessions starting at 5am. All this has to be balanced with school and social life.

A name to watch out for and CAI-PAN UK will be supporting Sammy all the way!

Samantha-Jo-Holling’s achievements to date include 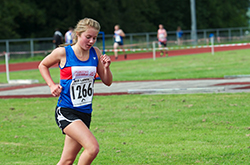